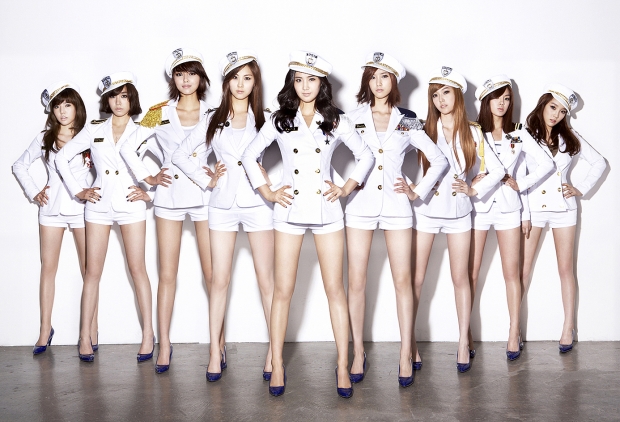 Though Australian Prime Minister is not completely sure, it could also be flesh eating zombies or demonic hell beasts. We at Sangat Pedas are 100% convinced that the total triumph of K-Pop will prove us fatal.

Zombies? No sweat. Demonic hell beast, yeah whatever. But who’s gonna save is from the powers of K-pop chicks? WHO-IS-STRONG-ENOUGH-TO-FIGHT-THIS-AT-HIGH-RES-FULLSIZE???

But at least mankind has witnessed a prime minister with a sense of humor. It only took her three takes to shoot this for Triple J’s breakfast show, as part of their ”end of the world” celebrations. According to interpretations of the Mayan calendar the world will end on December 21.

K-Pop, who would have thought that….?