Lately I’ve been thinking about what to do with my life and my conclusion was I should spend less money on gadgets and much more on travel. I’ve been living in Indonesia for 2,5 years now and haven’t seen nearly as much as I intended so travel more makes sense. But wait, if I’m gonna travel more I need to upgrade my photo and video equipment, you know, so I can blog about it and show to my daughter. Yahoooooo!!! Maybe paradoxal but I’ve found rock solid reason to buy a new gadget.

END_OF_DOCUMENT_TOKEN_TO_BE_REPLACED 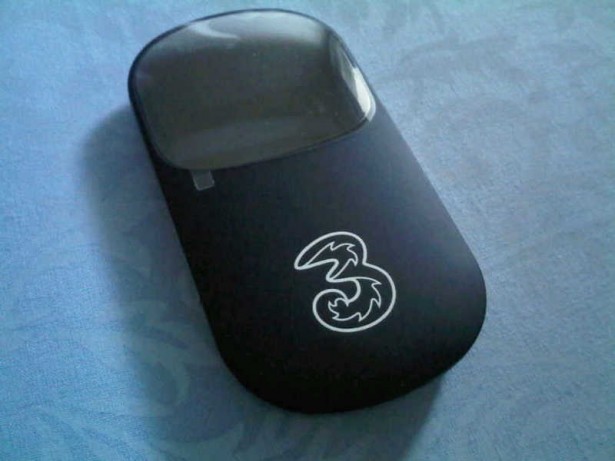 I could consider myself as a modern oldtimer, coming from the ancient pre-computer era. I actually watched black & white television and my first computer was a Commodore VIC 20 with roughly 3500 Bytes (really!) available RAM. I used to rule at Ms. Pacman and Dragon’s Lair but frankly I don’t game anymore (except for Angrybirds) because I basically suck at gaming now. I really have no idea what all the blackberry symbols are about and most of the time I don’t see any faces let alone the emotion they express.

Today I saw this picture on Koprol with the text “New toy” and I really had no idea what I was looking at, blank, clueless. Are these the first signs of old-age kicking in? Am I losing touch with the digital community in which I always counted myself as a innovative and up-to-date member? Will I still be able to remove a virus, install a printer and see the difference between a smartphone and an iPod?

Let’s put this to the test and see how up-to-date the average SangatPedas reader is. We dare you, what is this awesome new toy? Dump any idea in the comments.

Reporting live for you from Senayan Plaza Jakarta where 3 Sangatpedas reporters are witnessing a historical moment while standing in line for the miracle device from Samsung that’s gonna save the world, right? no? must be ya??? People standing in line for already 3 hours, the police distributes food and water, the Red Cross is on the way on this historical day for Indonesia.

Finally there’s a device with you will not only make a cool, hip and sophisticated statement but you can actually make phone calls, send text messages and emails, chat with your friends, update your status on your social media, browse the Internet, make documents, play games and IT FITS IN YOUR POCKET!! (provided your pocket is big enough) OMG, our Korean friends from Samsung should be put up for a Nobel prize, why didn’t someone else come up with this before…….
…..
Uuuuh….
…..
Wait a second….
…..
iPhone?

Anyways, happy saturday to the people in Senayan Plaza and special thanks to our reporters who must be going through hell to get this ingenius device!