Wishing you all a blessed, healthy and happy 2013.
May your wishes come true.

Special thanks to the creative and kind team of Pantarei for doing the #PanSunriseProject and Skye Jakarta for their kind cooperation.

Time for reflection, an emotional moment, one last look back at 2012 and then move on to 2013. A metafore from my good friends of Pantarei who know how to capture the drama of a moment.

Time to sit back, clear your mind and just let it all out while watching the metaphorical last sunset of 2012 in Jakarta and humming along with Barcelona’s “Please Don’t Go”.

Goodbye 2012, we’ve had our ups and downs but it definitely was a great ride, I will miss you, farewell…..

After leaving Tokobagus in 2012 I’m basically back to square one  where I want to start new companies myself and invest in young promising startups. Around me there seems to be the expectation that whatever I will do it will become successful, just because I’ve had my share of success with Tokobagus. Obviously things are a bit more favorable for me than 7 years ago, but also for me goes Wall Street’s favorite disclaimer:

Past Performance is No Guarantee of Future Results

I think I mentioned it before, a large part of success is luck. I’ve seen a lot of once successful entrepreneurs loose a lot if not all their money because they actually started to believe that everything they touch turns into gold. My resolutions is to not fall into the trap of overestimating myself so I’m binding myself to some basic startup “rules”.
END_OF_DOCUMENT_TOKEN_TO_BE_REPLACED 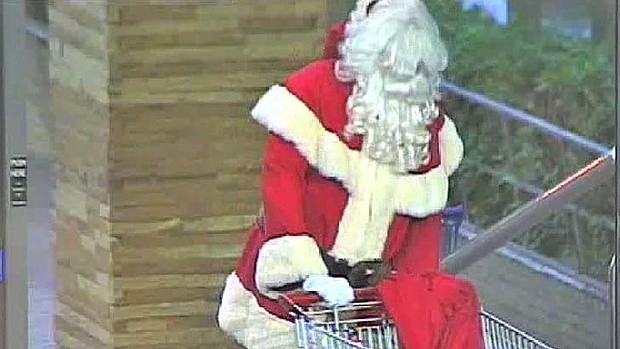 On behalf of the Sydney police we would like to ask your attention for the following. On Sunday 8pm someone broke into a store’s office and raided a safe at Westfield shopping centre in Liverpool, south-west Sydney, police said.

END_OF_DOCUMENT_TOKEN_TO_BE_REPLACED 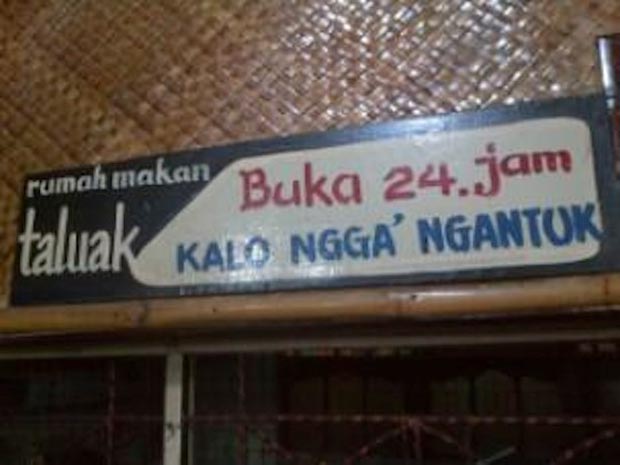 It’s probably not the best business practice but you gotta love the “laissez fair” mentality of the owner of Restaurant Taluak in Indonesia: 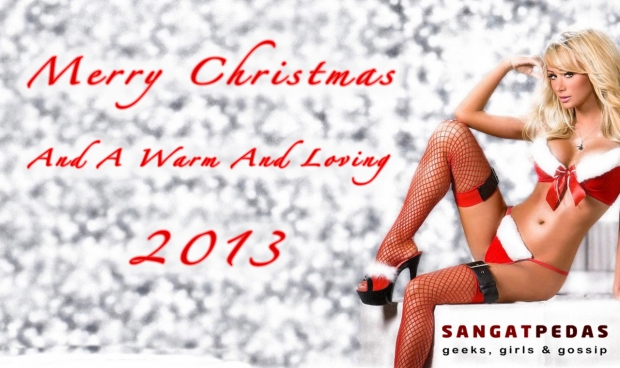 The kids has down syndrome and can’t walk, but for dogs that doesn’t matter. A dog’s love is unconditional and loyal till death. Missing my three crazy dogs, see you soon guys….

A long needed explanation on the difference between Holland and The Netherlands, which both aren’t cities in Amsterdam. Anyway, check the vid CGPGrey made which clarifies it all. Though I guess I still refer to my country of birth as “Holland”, the name which thanks to soccer is probably more famous than The Netherlands.

Yep, Jakarta is flooding, the city (read traffic) comes to a halt and many people have some serious problems due to the excessive rain and floods. In short, it’s a really shitty day in and for Jakarta. While the roof in one of Pacific Place, one of the biggest malls in Jakarta is leaking and elevators stop working someone in the social media dept of this mall saw his chance and made this tweet of the year. You might drown, your car might drown, your house might flood, it might be dangerous in the mall, but KEEP ON SHOPPING!!!