I love the whole roast concept,itâ€™s overboard, itâ€™s harsh, itâ€™s sarcastic, itâ€™s my kind of humor. Personally I wish I could do some roasts here about the people I do business with and maybe even more about the ones that want to do business with me. But in business you have to be so f*cking careful about what you say about who so roasts are hard to find here.

After over half a year without any roasts, the Kid Rock roast got cancelled, Comedy Central aired one of the best roasts ever: the Donald Trump Roast. Weirdly enough it wasnâ€™t Donald that got roasted the hardest but it was Jersey Shoreâ€™s “The Situation” that roasted himself in a way no one could have done better and will now be called “The Cancelation”

Donald Trump, the multi billionaire with the worst haircut ever (What do you say to a barber to get a haircut like that? “I f***** your daughter”?) He put up more worthless hotels than an autistic kid playing monopoly and was even forced the ultimate act of degradation: starring in his own reality show.

But Donald is also an American success story, when he graduated college he put his shoulder to the wheel, nose to the grindstone….. borrowed $6.000.000.000 from his father and started aÂ career.

So all feint hearted be warned, the roasts are definitely useless insulting, immoral and extremely offending but in the end Donald survived and gets great publicity for his candidacy to become the next president of the USA. 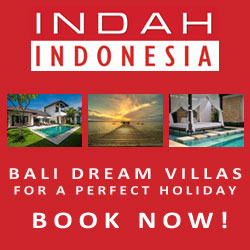